Looking for a side dish that will rock your socks? You’re going to love these low FODMAP twice baked potatoes. Stuffed with savory bacon bits, cheddar cheese, and FODMAP friendly chives, these twice-baked potatoes are the perfect sidekick for any meat and potatoes dish. So, fire up the grill and get ready to wow your crowd. 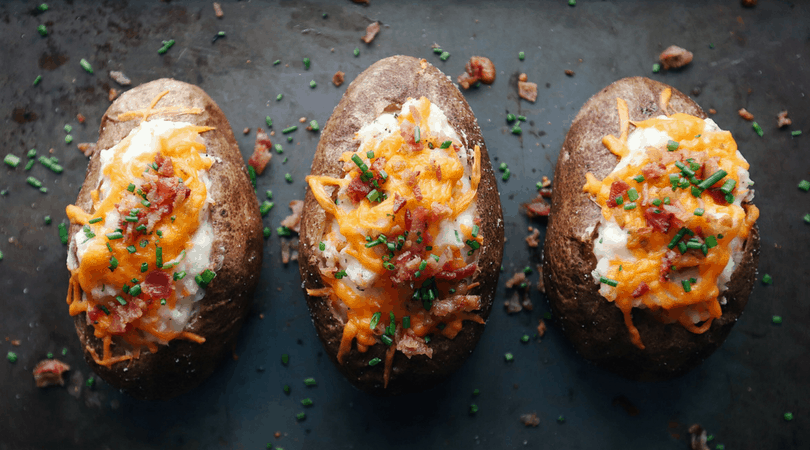 Twice-baked potatoes are one of my favourite birthday traditions. But, since I started the low FODMAP program, they’ve seemed completely out of reach. If you’ve been missing them too, I’ve got a treat for you!

These twice-baked potatoes have a wonderfully silky texture and a rich, deep flavour you’re going to love. They take a bit of time, but you can bake the potatoes and make the filling in advance to keep things simple at dinner time. Just warm up the potatoes in the oven when you’re ready to serve them.

Think these low FODMAP twice baked potatoes sound great, but you don’t have time to try them now? Don’t worry. You can PIN THIS POST for later.

These low FODMAP twice baked potatoes will take your dinner to the next level. Check out the notes below for tips on keeping this recipe FODMAP friendly.

First up, potatoes. According to Monash University, potatoes don’t have any FODMAPs. This means you can have as many as you want without adding to your FODMAP load.

Next up is dairy. If you’re in the elimination phase, you’ll need to use lactose-free sour cream and milk. For my Canadian peeps, both Gay Lea and PC have lactose-free lines available.

We also use cheddar cheese. Hard cheeses like cheddar and mozzarella are low FODMAP in small servings because some of the lactose molecules are broken down during the fermentation process. According to Monash University, cheddar cheese is safe in servings of up to 1/2 a cup. This recipe uses 1/2 a cup of shredded cheddar cheese, which works out to about 2 tbsp of cheddar cheese per serving. This is well within Monash’s recommended serving size.

This recipe also calls for butter. But, according to the Monash app, butter doesn’t have any FODMAPs (because it’s all fat). So, you won’t need to use lactose-free butter.

Last but not least are chives. Monash says chives don’t have any FODMAPs, so you can add as many as you want without adding to your FODMAP load.

Even though this recipe is low in FODMAPs, it’s very high in fat. While fat isn’t tested as part of the low FODMAP program, it is a general gut irritant. If you know you’re sensitive to fats, try using reduced-fat sour cream and cheese. If that’s still too much, you can also try a smaller portion. 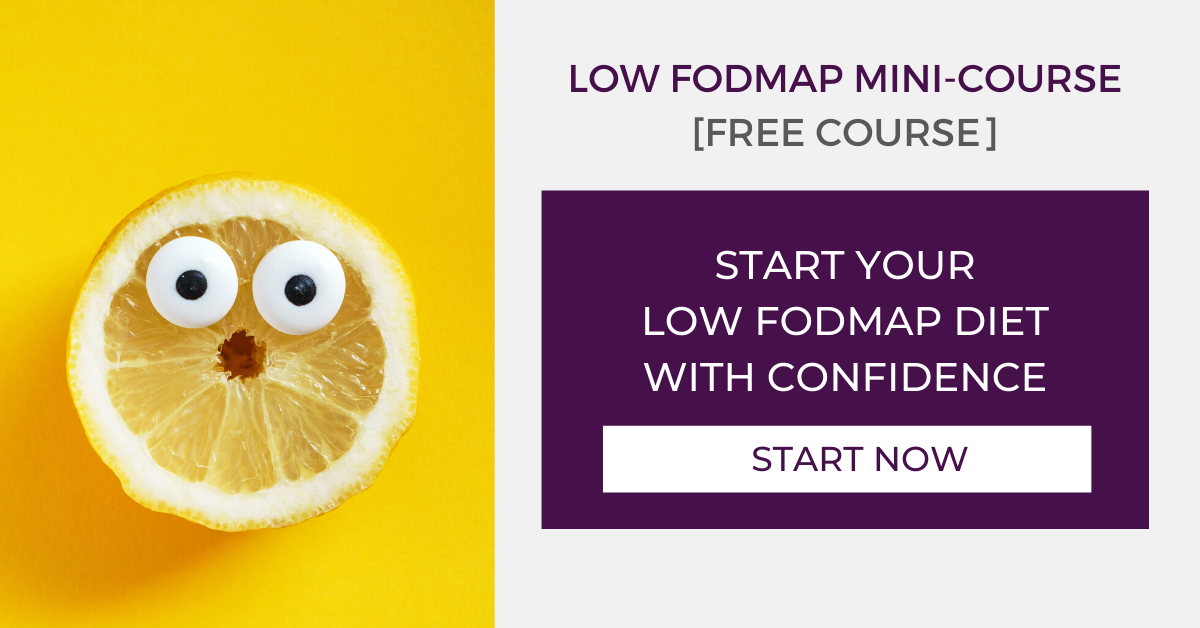 Twice-baked potatoes are a classic side dish for any meat and potatoes meal. Try them with a bone-in pork chop, a nice tender steak, or these tasty BBQ ribs.

Want to try these low FODMAP twice-baked potatoes? Don’t forget to PIN THIS RECIPE for later.

These low FODMAP twice-baked potatoes are the perfect sidekick for your next meal. With a silky texture and a deep, rich flavour, you’ll forget they’re low FODMAP.

It’s much easier to cut the hole in the potato if the skin is crispy. Because if this, you’ll want to cook your potatoes in the oven instead of the microwave. 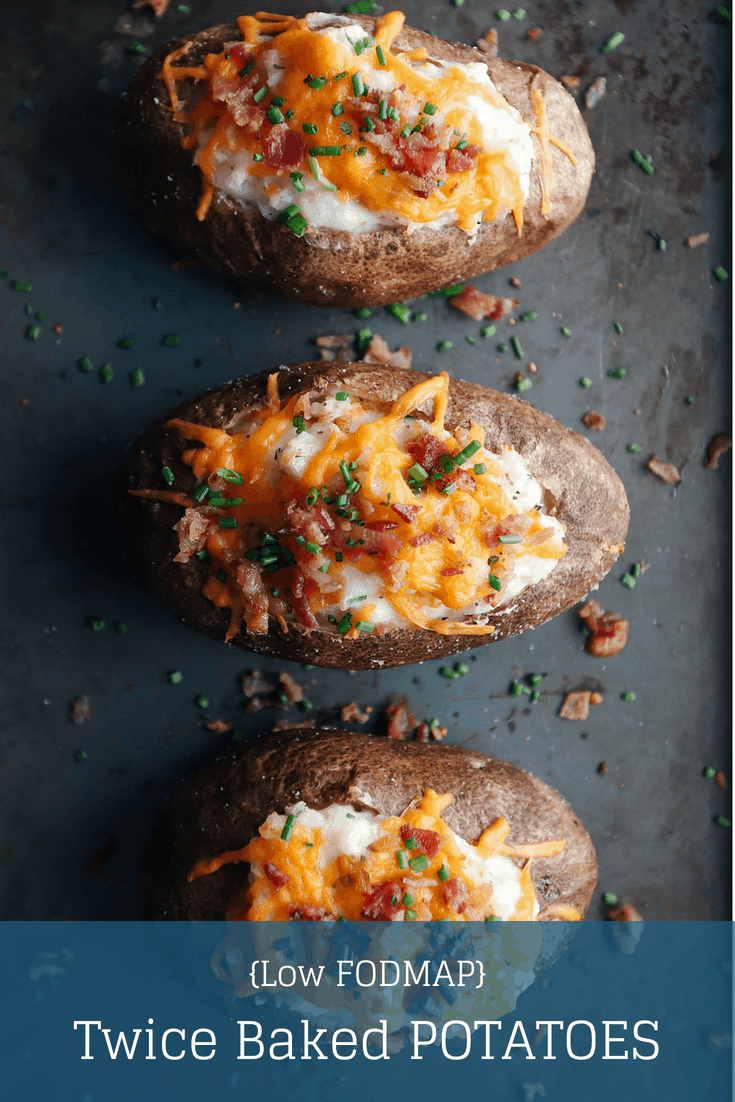 Want more inspiration? Follow me on Pinterest for even more recipe ideas. Together we’ll get the Low FODMAP Diet down to a science! 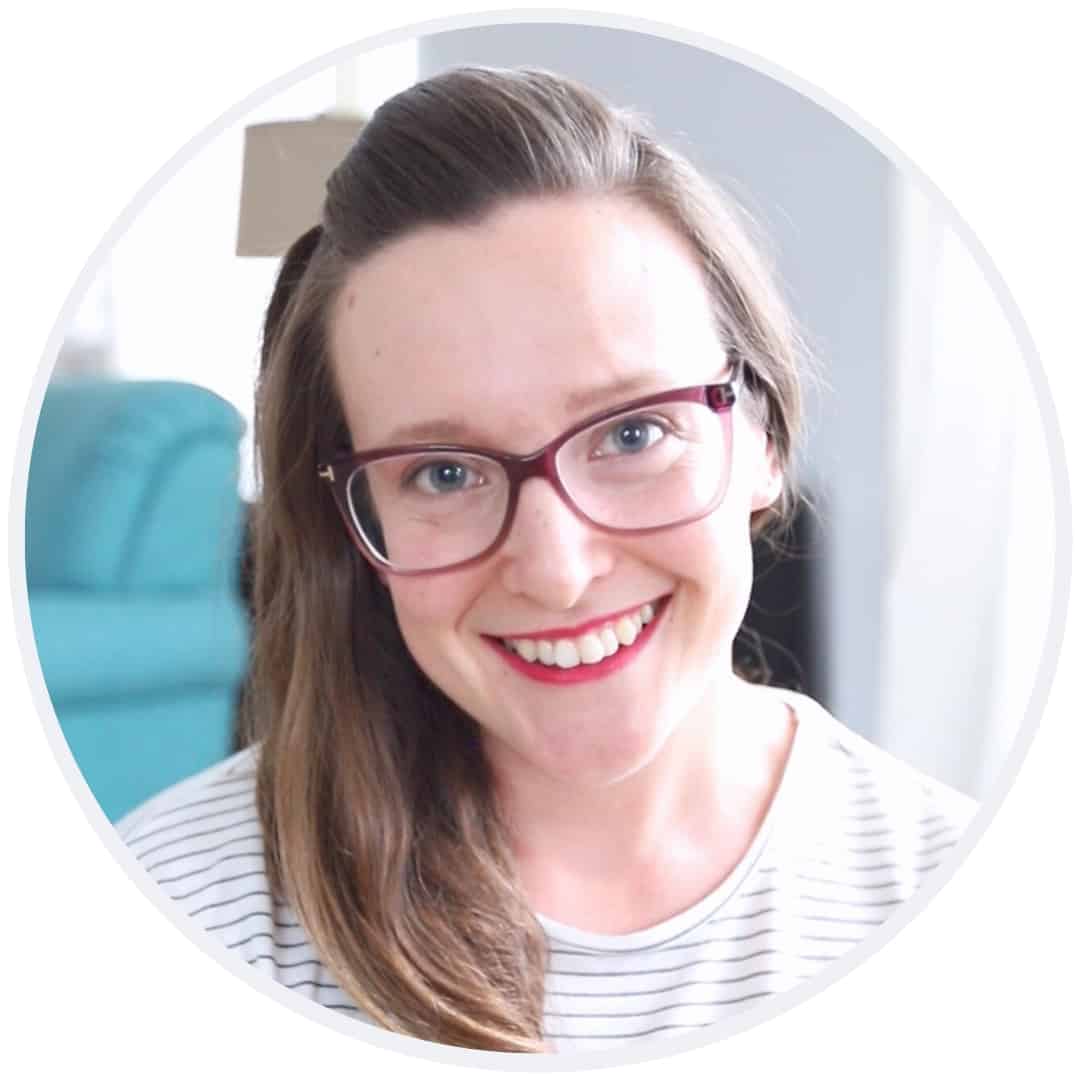 My name is Amy, and I want to welcome you to The FODMAP Formula. As a fellow IBS sufferer, I have felt sick, embarrassed, and, once I started the low FODMAP diet, very hungry! Let me show you what I’ve learned from my research, my support network, and some old fashioned trial and error. I am confident that together we can get the low FODMAP diet down to a science! 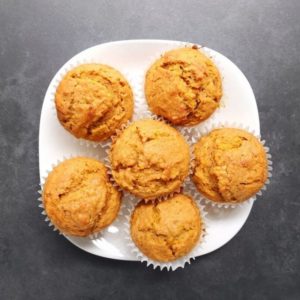 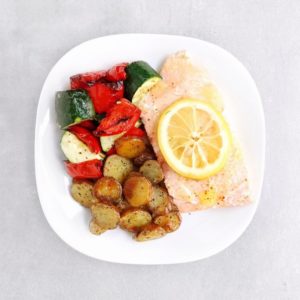 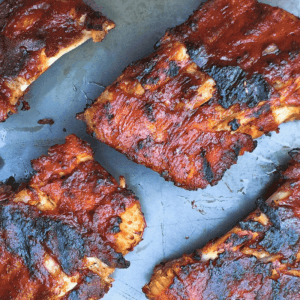