Looking for a light and simple dinner idea? This easy low FODMAP shrimp lo mein will rock your socks! Who knows, you might even prefer this over your regular order at your favorite Chinese restaurant!

This post is sponsored by Golden Ratio. All of the opinions in this article are my own. Heads up, if you make a purchase using one of the links I've provided, I may receive a small commission on the sale. You can read more about my affiliations here.

Red meat is really hard on my system! But, coming from a traditional meat and potatoes family, it's been a staple in my diet for years.

Since being diagnosed with endometriosis last year, my husband and I have been making a super effort to get creative about our meals! This has lead to quite a few FODMAP-friendly adventures in our kitchen, and I cannot wait to share them with you!

One of our new favourites is this light and simple low FODMAP shrimp lo mein! Heads up, this dish is traditionally made with skinny egg noodles (the ideal lo mein noodles). But I couldn't find any low FODMAP ones, so I did an emergency swap for some low FODMAP spaghettini. If you pass your wheat re-challenge, feel free to switch back!

Shake up your dinner routine with this epic low FODMAP shrimp lo mein recipe! Check out the notes below for tips on keeping this recipe FODMAP friendly!

I mentioned above that you traditionally use skinny egg noodles to make lo mein. I wasn't able to find any low FODMAP egg noodles, so I swapped them out for low FODMAP spaghettini. No matter what you end up using, the good thing is you can prepare both from the simple method of boiling water.

We'll be using 8 oz of pasta per person, which works out to about 73 g per sitting. This is well within Monash's recommended range.

Next up, chicken broth.

I use a TON of chicken broth in my kitchen, so I like to make my own. If you're interested in learning how to make your own broth, you can try my low FODMAP chicken broth recipe. This has no FODMAPs, so it won't add anything to your FODMAP load.

If you need something you can use on the fly, Fody Foods Co. has a Monash-certified chicken soup base. The soup base comes in granule form, so it will last for.ever!

We'll also be using soy sauce. According to Monash, soy sauce is low FODMAP in servings of 2 tbsp (42 g) per sitting. Monash hasn't listed a maximum serving size. Though they do recommend using a smaller serving if your product has onion or garlic listed on the ingredient label.

We'll be using 2 tbsp + 2 tsp of soy sauce total. That works out to 17.5 g per person, which is well within the recommended range.

Next up, broccoli florets.

We'll be using two cups of broccoli total, which works out to about 50 g per serving. This is well within Monash's recommended range.

Last but not least, rice vinegar!

We'll be using tbsp of rice vinegar total. This won't add anything notable to your FODMAP load.

Monash has determined that rice vinegar is low FODMAP in servings of 2 tbsp (240 g) per sitting. Though they don't list a maximum serving size.

You could even get creative and add some more toppings to this shrimp lo mein recipe like snow peas, red bell pepper, or bean sprouts. Just make sure you are staying well within Monash's recommended range.

Wondering how this easy low FODMAP shrimp lo mein stacks up? Check out the notes below to see how many servings of each FODMAP group are in 1/4 of this recipe.

Looking for a light and simple dinner idea? This FODMAP-friendly shrimp lo mein will be a family favourite in no time!

If you tolerate wheat, swap out the spaghettini for traditional thin egg noodles

If you like this post on the research behind will a colon cleanse help your IBS, don't forget to share it! Follow me on Instagram @fodmapformula for more FODMAP friendly tips and recipes! Together we'll get the low FODMAP diet down to a science! 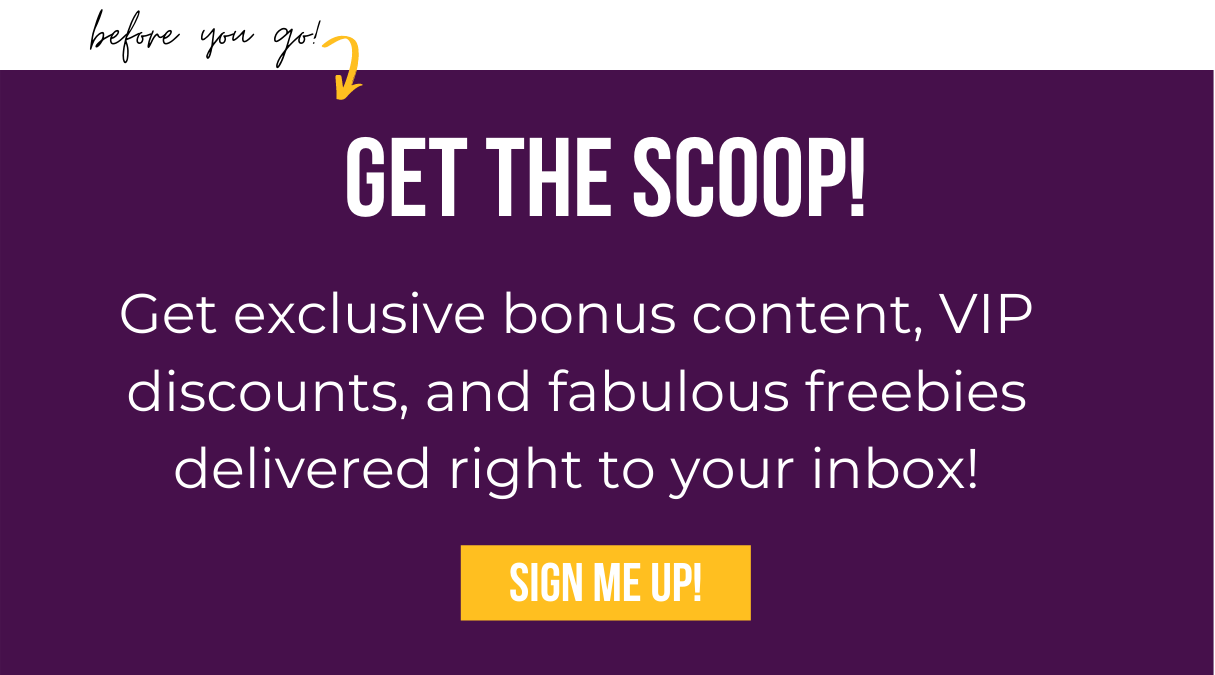 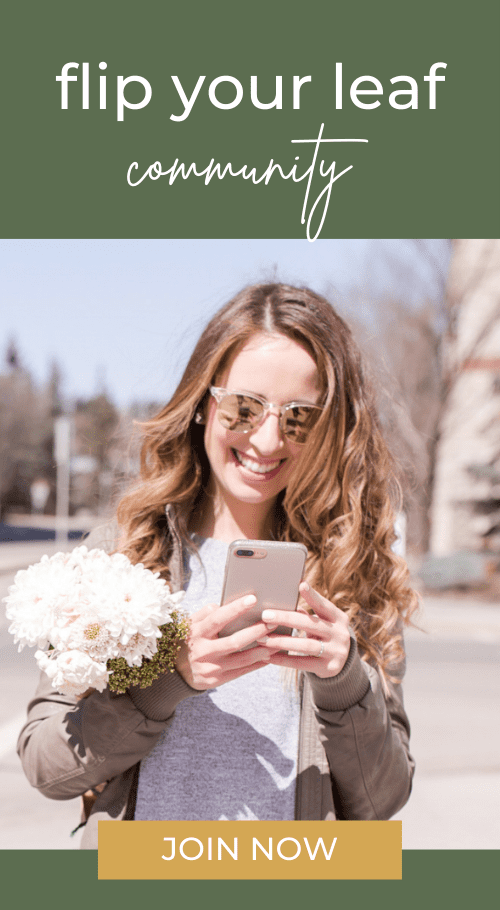